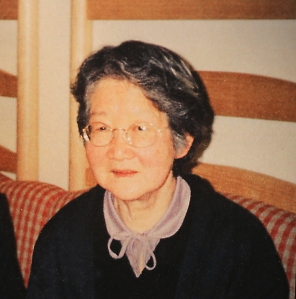 The morning of December 8, 1941 was thick with humidity on Thursday Island, the Torres Strait community located just beyond the northernmost tip of mainland Australia. As clouds roiled in the sky overhead, the island’s Japanese (most of whom were employed in the pearl diving industry), Chinese, Malay, Indonesian, Filipino, white and native Torres Strait Islander inhabitants prepared to go about their business before the heat of the day peaked. Thirteen-year-old Evelyn Yamashita woke to find that army personnel had built a barbed wire fence around their entire community. ‘Nearly all the Japanese lived in that one area. Others in town… were brought [to] where we were living,’ Evelyn explains. At the time, few in the community had heard about the bombing of Pearl Harbor, which had occurred just hours earlier.

The approximately two hundred-strong Japanese population was held within the barbed wire enclosure for the next two weeks. A few days before Christmas, they were transported south by ship. The Yamashita family—comprising mother Tei, who was born on Thursday Island, father Haruyoshi, who had emigrated from Japan 43 years earlier, and their eight Australian-born children, of whom Evelyn was the eldest—spent both Christmas and New Year’s Day on the cramped ship. They finally arrived at Tatura internment camp on January 9th, 1942. It was to be their home for the next five-and-a-half years.

‘The kids across the road used to stand on the footpath
and chant, “Ching-chong Chinaman!”’

Evelyn, who was surrounded by her large family at camp, has few bad memories of her years in internment. Security wasn’t strict at Tatura—especially not for the children, many of whom were from New Caledonia and could only speak French. They played sport and occasionally went on picnics. ‘A guard would accompany us with his rifle. On one occasion, one of the older kids carried the rifle for him,’ Evelyn recalls. Some nights, they were treated to a film. ‘A chap from the Kraft Walker Cheese Company used to show us some films: mostly Charlie Chaplin and educational films. We enjoyed them.’ Evelyn’s greatest regret was not being able to attend school. ‘I did my intermediate exams [Year 10 equivalent] while I was interned and I wanted to do my leaving exams [Year 12], but I couldn’t—that was when the war ended and camp was disbanded.’ Despite the gap in her formal education, Evelyn didn’t resent her internment. ‘It was explained… that [because we] were Japanese… if [we] were outside, [we’d] fare a lot worse than inside camp.’

Evelyn was released in February 1947, staying at a friend’s place in Manly to attend secretarial college. ‘I asked to be released so I could help my family by learning office work,’ she says. The rest of her family remained interned after the war ended while authorities searched for appropriate housing. ‘They didn’t have anywhere to send us. Thursday Island was in a mess—it was still a military zone.’ In Sydney, Evelyn quickly adjusted to life outside camp. ‘Nobody took me as Japanese,’ she says. ‘The kids across the road used to stand on the footpath and chant, “Ching-chong Chinaman!” when I waited to catch the bus… I just ignored them.’

‘In those days, Asians were not allowed to own any land, because of the White Australia Policy.’

The Yamashita family was finally released in August 1947, two years after the end of the war. Evelyn’s father, who had owned a soy sauce and miso factory on Thursday Island, lost all his assets during the war. ‘There was nothing left. As far as we know, the army dismantled it during the war.’ (Nagata 1996, p. 230) ‘I was told most of the materials were taken to New Guinea to make buildings for the Australian Army… We had four buildings, including our house. The trouble was, in those days, Asians were not allowed to own any land, because of the White Australia Policy. My father didn’t own the land, [so] he didn’t get any compensation for his buildings [after the war].’ After the family returned to Thursday Island, a Chinese friend rented a house to them and helped Haruyoshi set up a general store business. ‘[We] were readily accepted back into the community by most people on Thursday Island. [But] there were a few [new] people who… didn’t like us.’ (Nagata 1996, p. 231)

Evelyn eventually married a former internee whom she had met at Tatura. The couple settled in Sydney and had two children. Evelyn is now eighty-five years old.

www.christinepiper.com I’m a writer and editor, half-Japanese but born in South Korea, raised in Australia and currently living in New York. My debut novel, After Darkness, won the 2014 The Australian/Vogel's Literary Award and was shortlisted for the Miles Franklin Literary Award. It's about Japanese civilian internment in Australia (see: lovedayproject.com) and Japan's biological warfare program. My articles, reviews and short stories have been published in various newspapers, magazines, journals and anthologies.
View all posts by C Piper »
« Remembering Internment #2: Maurice Shiosaki 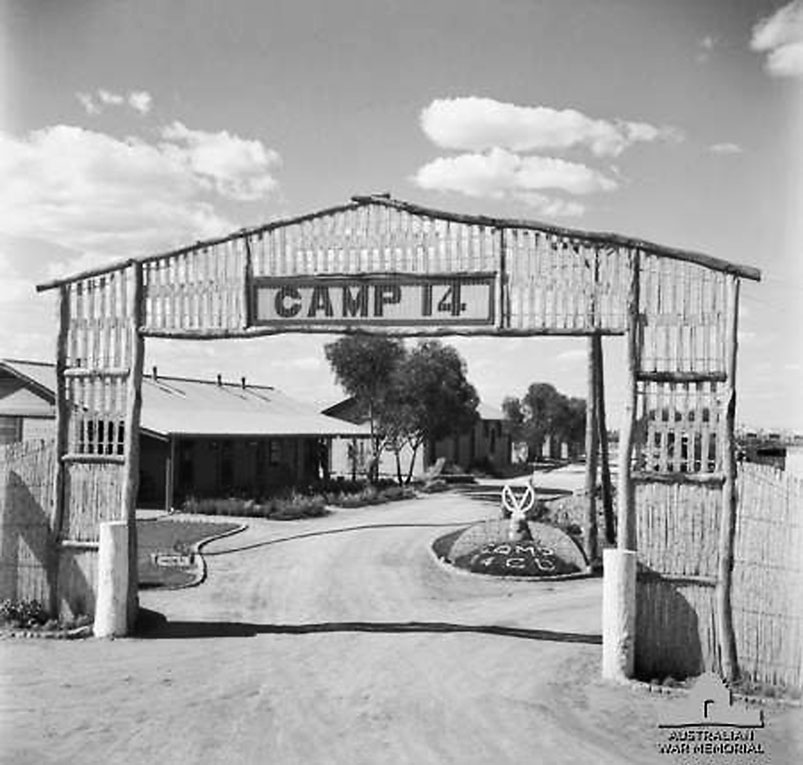